All kinds of stuff is happening as Return to Play nears 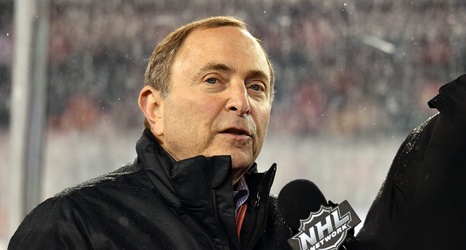 Happy Canada Day, everybody! While this day has typically been known for Jarome Iginla’s birthday (he’s 43 today) and the beginning of free agency, 2020’s edition lands in the middle of a busy time for Return to Play preparations.

So here’s a snapshot of what’s happening as of midday on Wednesday.

Bonuses were paid out by teams, as usual, on July 1 – they’ll actually hit players’ bank accounts later this month. The Flames have four players on the NHL roster getting signing bonuses: Matthew Tkachuk, Sean Monahan, Johnny Gaudreau ($3.5 million each) and Milan Lucic ($2.