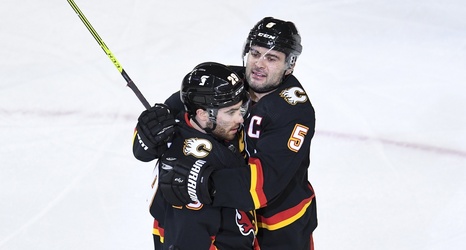 Wednesday’s NHL Draft Lottery kicks off what could, and should, be a fascinating offseason for the Flames. Between now and the end of July, Calgary has a crucial expansion decision to make and multiple others in player personnel. Add in some interesting contract negotiations and a weird draft and you’ve got the makings of a really interesting couple of months.

In chronological-ish order, here’s a look at what’s on general manager Brad Treliving’s to-do list over the next number of weeks.

While completely out of the team’s control, Wednesday’s lottery still offers a little intrigue for Flames fans.