A brief history of Flames Game 7 triumphs and tragedy 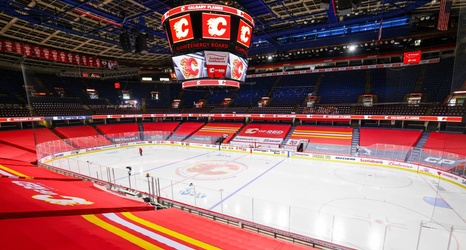 Sunday night features the deciding seventh game between the Calgary Flames and the Dallas Stars. This is obviously not the first Game 7 the Flames have played in the post-season.

Here’s a brief snapshot of their triumphant Game 7s, and those that were less jubilant and successful.