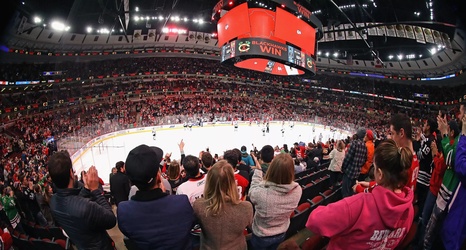 A few years back a 3-on-3 basketball league hit the court to some success and now the world of hockey will be joining them next summer. Today it was announced that the 3ICE league will hit the ground running, starting June 20th.

Much like the PLL, this will be a barnstorming league that travels and makes stops in different cities, with their being no true “home teams.” The league has narrowed down the US cities to Boston, Buffalo, Nashville, Las Vegas, Minneapolis and Columbus. Potential Canadian host cities are Quebec and Toronto with the rest of the locations being minor league hockey hubs (Hershey, Grand Rapids and Providence).