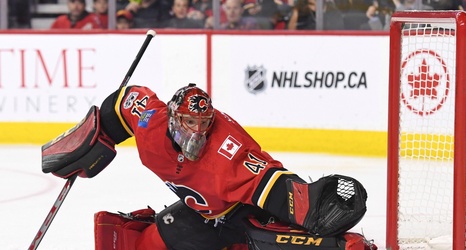 Moving onto our second draft target in the second round of the 2020 NHL Draft, we have Joni Jurmo; a big puck rushing defencemen from Espoo, Finland.

At 6’4″, 198 pounds, Joni Jurmo is one of the largest prospects eligible in the 2020 NHL Draft. The smooth-skating left-shot defencemen has been playing for the Jokerit system since he was 15 years old, becoming a regular on the U18 team as a 16-year-old and tallying 28 points (5 goals + 23 assists) in his draft year while suiting up for 43 games.

Jokke Nevalainen of Dobber Prospects has identified the following positives about Jurmo’s game:

Jurmo’s combination of size (6-4, 190) and skating ability is something that doesn’t come by too often.