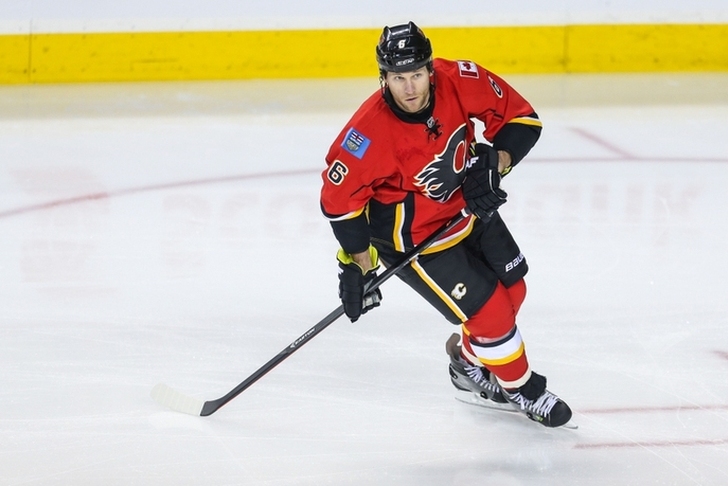 The biggest controversy is the fact that a text message sent by Wideman to another player (making light of the situation) was reportedly used by Bettman to make his overall decision -- raising questions as to just how he procured the text.

According to a league source, when asked how Wideman text message was obtained, ``Produced as part of the discovery process.''

While it doesn't reference the text message, the NHLPA did release a statement which expressed disappointment in Bettman's decision and perceived oversights in the process.

“We are extremely disappointed but not surprised that Gary Bettman upheld the decision of his staff to suspend Dennis Wideman for 20 games. This decision completely ignores the effects of the concussion that Dennis sustained when he was driven into the boards eight seconds before colliding with the linesman. We will appeal to the Neutral Discipline Arbitrator in order to have this decision overturned.”

The legitimacy of information obtained via private text messages could add major sway to the NHLPA's case.