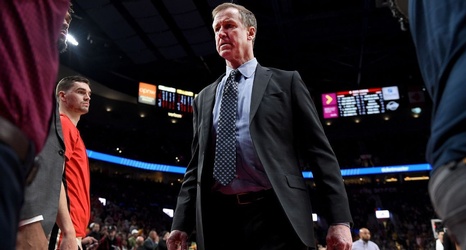 Stotts leaves Portland as the second-winningest coach in franchise history, including eight consecutive playoff appearances -- the longest streak in the league. He was 402-318 in his nine seasons as Blazers coach.

Portland's season ended with an opening-round Game 6 loss to the Denver Nuggets on Thursday night.