NBA playoff watch: Brooklyn Nets in danger of slipping to No. 3 seed in East 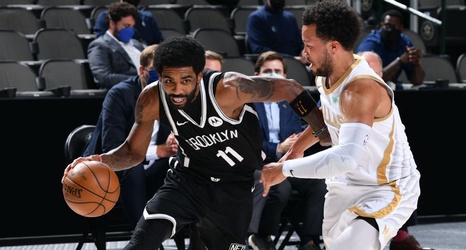 The Nets are in serious jeopardy of slipping to the East's third seed after their 113-109 loss to the Dallas Mavericks on Thursday as Brooklyn has lost four straight games for the first time all season.

The Milwaukee Bucks are only a half game behind Brooklyn and own the tiebreaker between the teams. The Nets reclaiming first place in the East appears exceedingly unlikely, as the Philadelphia 76ers have a 2½-game lead and are riding a six-game winning streak.