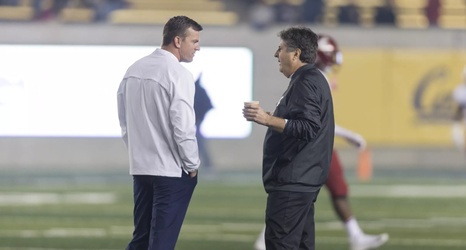 It’s the home stretch for the California Golden Bears as they take on the Washington State Cougars. Cal looks to snap a four-game losing streak and re-orient the ship for the final stretch.

Both Cal and Washington State are battling to avoid last place in the Pac-12 North—the Bears and Cougars have only one win each in conference. With both teams sitting at 4-4, this is also a crucial matchup for bowl standing.