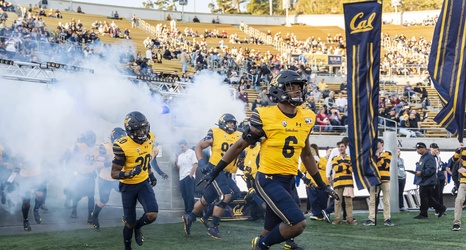 On bouncing back following a four-game losing streak: “It’s easier to talk about resiliency after you’ve had some success, but they are a resilient group and they’ve continued to practice hard and come to meetings eager to learn. The effort has always been good. We just executed a bit better tonight.”

On overcoming some adversity early in the game: “There’s always going to be some adversity in a game. I’ve been doing this for awhile and I don’t know if I’ve ever been in a game where there wasn’t any.