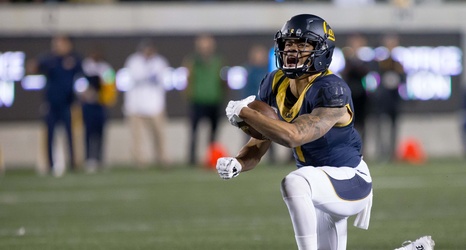 Gordon makes one of the two stiffest tests remaining for the Takers, who have played mostly pretty well, but not up to the world-beating quality many – including myself – would have hoped for entering the season. The drop in interceptions this season, you can figure is somewhat context dependent – but the drop in passes defensed, at nearly 1 a game down to 4.63, places the Bears as a fairly disruptive secondary (#44 in the country in passes defensed per game) compared to elite (#25) last year. For a team that needs to win all the margins and extras to have a chance, one less playmaking opportunity hurts.