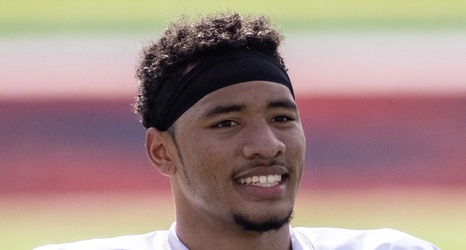 The 2021 NFL Draft didn’t hear quite as many California Golden Bears as any fan may have hoped, but that wasn’t that big of a surprise for any of those who watched the team the past few seasons. With the amount of talent they’ve produced into the league, mainly from the defensive side of the ball and in the secondary, it’s actually quite amazing they can keep producing top-notch players in such a short amount of time.

The past four seasons have produced six NFL draft picks from the defensive side of the ball and almost the entire starting defensive backfield from the 2019 secondary will now be playing on Sundays.