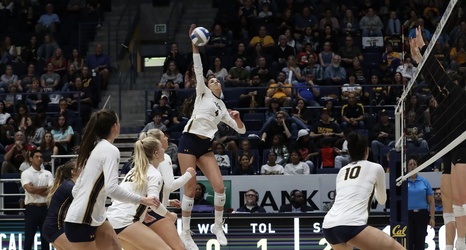 The 2019 NCAA Volleyball postseason bracket was announced on Sunday night on ESPNU and there was no room for the California Golden Bears squad that finished 20-10 on the year and was ranked as high as 14th in the country.

Sadly, the NCAA formula put too much emphasis on the last 10 games and the Bears are punished for dropping their last 6 matches, despite injuries during the first 4 of those streaks and close contests in the last 2 against 8th overall seed Washington and 3rd overall seed Stanford. Bears are probably really regretting not being able to close out Washington Huskies up at Seattle after going up 2 set to none and with a significant lead in the 4th set.