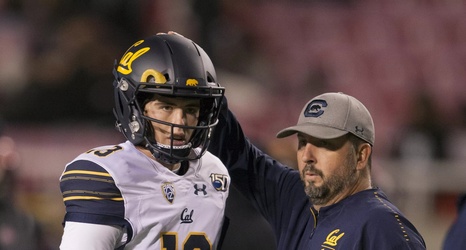 The California Golden Bears might be in search of a new offensive coordinator soon. Beau Baldwin appears as if he might be set to return to the FCS ranks. The Cal Poly Mustangs appear to be closing in on a deal that will bring Baldwin down the California 101.

Football Scoop first reported this story. Oregon running back coach Jim Mastro was also approached, but he is expected to remain with the Ducks.