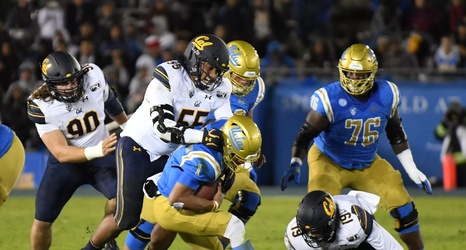 It’s been a long time since we could sport our Cal hats with earnest pride outside the alcoves of the Bay Area.

Simply put, there wasn’t much to cheer for.

During the season, you’d get looks of pity, or a few “better luck next year” sentiments, or just get ignored. Stanford fans would take another Big Game victory in stride, or just forget that they’d won again. USC fans treated Cal on the schedule as a blip, sandwiched between bigger stake games with Utes and Trees. UCLA fans were too busy being ten times more miserable than Cal fans to even think about their big brothers.