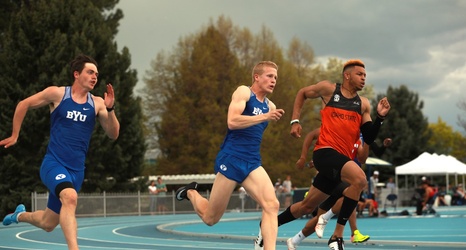 PROVO — Mark Pope is taking largely the same approach former BYU basketball coach Steve Cleveland did when first hired back in 1997, albeit for different reasons.

And he’s hoping to forge a lot of the same success Cleveland did.

Like many, Cleveland has noted Pope’s seemingly incessant pursuit of transfers across the country, reminding him somewhat of the approach he took when first hired by BYU, with that effort ultimately providing strong dividends.

The former BYU coach certainly isn’t alone in noting it.

Due to the advent of Twitter, fans and media alike have become uniquely up-to-date with recruiting pursuits, and perhaps particularly with transfers.