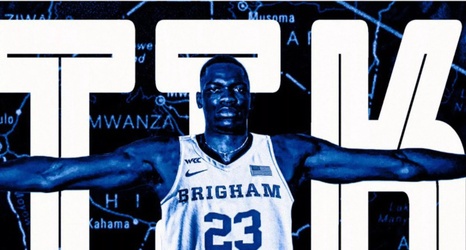 Excited to announce that 6’11 F Atiki Ally Atiki of @lbahoops has committed to @BYUbasketball - From Mwanza Tanzania originally, Atiki has spent the last two years playing for Coach Provenzano in London Ontario Canada. Has been quite the journey for the young man. pic.twitter.com/vmN5Ow9o5K