MWC Commissioner: BYU-Boise State Could Play Each Other This Fall 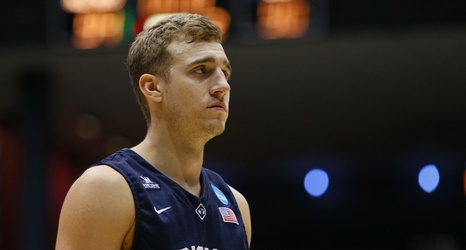 Looks like BYU may add a familiar opponent to its schedule this Fall.

Mountain West commissioner Craig Thompson spoke to the Media Friday morning after the MWC announced they would begin their season October 24 “with the intent to play eight games.” Most of those will be conference games, but there is opportunity for non-conference games due to Air Force’s scheduled games with Army and Navy.

One such possibility is Boise State-BYU. “There’s a potential that a Boise State-BYU previously scheduled game could be played,” Thompson told reporters. Looking at dates, November 6/7 looks like a possibility.