How to watch BYU Basketball vs. San Francisco 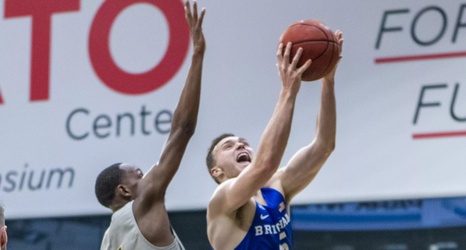 The BYU Cougars will have a chance at revenge Saturday night when the San Francisco Dons will be in Provo. Back on Jan. 25, BYU lost at San Francisco, 83-82. It was a game where BYU gave up a 21-0 run, almost came back to win, but it was too little too late. San Francisco is BYU’s only loss in the WCC to a team that isn’t Gonzaga or Saint Mary’s.