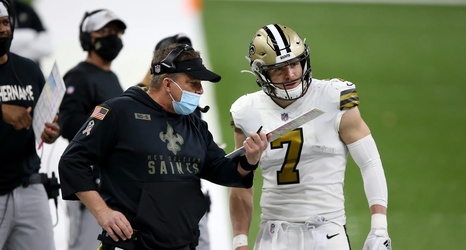 Former BYU quarterback Taysom Hill certainly has made a name for himself in the NFL. As a member of the New Orleans Saints since 2017, Hill has played a variety of positions including quarterback, running back, wide receiver, slot, tight end, kick returner and rusher on the punt return team.

Overall, he has collected 809 rushing yards with 11 rushing touchdowns while catching 30 catches for 336 yards and seven receiving touchdowns. From scrimmage, Hill has 1,145 yards and 18 touchdowns.

He also has 13 tackles and a blocked punt.

Drew Brees went down with an injury during last season, which pressed Hill into starting quarterback duty for four games.