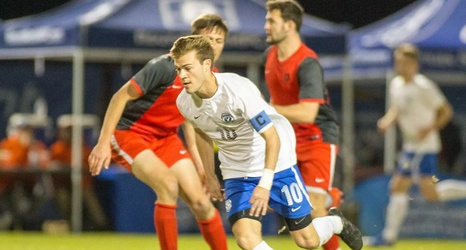 In fact, the Cougars have lost just one match and drawn two others in two years. That one loss came in the National Championships Tournament, meaning the Cougars are undefeated in all regular season fixtures the past three seasons. They were 2017 national champions, and were just crowned national champions again in 2019.

2019 has been an exceptional year for BYU Olympic Sports, especially the women’s soccer team. The women’s team just finished its best season ever, with its first undefeated regular season in program history, second straight WCC title and seventh of the last eight, and trip to the Elite Eight of the NCAA College Cup for the 3rd time in program history.