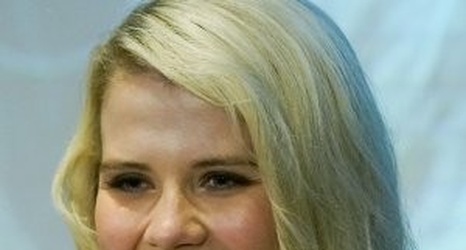 South Jordan officials say tests of the city’s water supply by an independent laboratory came up clean following a resident’s complaint of contamination by chromium-6, a metallic element that in excessive amounts can cause skin burns and more serious diseases.

Despite the lab’s clean bill of health, officials in the southwest Salt Lake County city say they are taking the complaint, including skin problems, seriously and on Tuesday were collecting additional samples for testing.

“Our residents’ safety is a top priority in South Jordan City and within 24 hours we got results from an independent lab that showed ‘non-detectable’ amounts of Chromium 6,” city spokeswoman Rachael Van Cleave said in a written statement.