Can BYU reestablish an international pipeline of basketball talent? 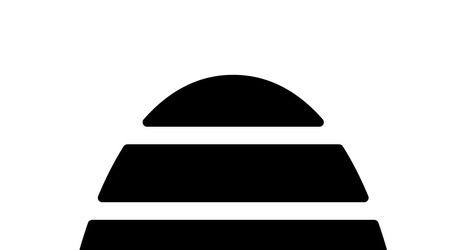 BYU introduces Mark Pope as its new men's head basketball coach at a press conference at the BYU Broadcast Building in Provo on Wednesday, April 10, 2019.

After starring at BYU-Hawaii, Evans went on to play professionally in Norway and England. Later, as an assistant at BYU-Hawaii, he spent considerable time in Asia recruiting players.

Before becoming the coach at Wasatch Academy, a private and independent school located in Mount Pleasant, he coached Lone Peak High.