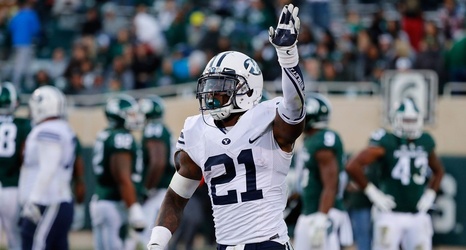 BYU Women’s Volleyball received the 14 overall seed in the NCAA Tournament, and will host the first two rounds at the Smith Fieldhouse.

BYU will host New Mexico State, while Utah and Illinois play in the other half of the mini-bracket. Should BYU win, as well as Utah, they would play again in the NCAA Tournament. BYU won the meeting earlier this year 3-1, and swept the Utes in both matches in 2018.

The matches are Friday and Saturday. The first round will be Friday with Utah playing Illinois and BYU playing New Mexico State. The winners of each will advance to the second round on Saturday.