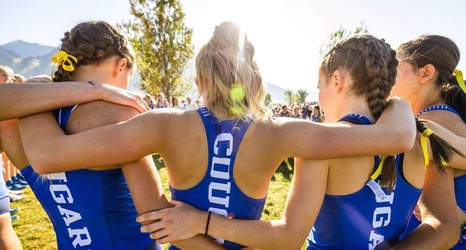 BYU’s Cross Country teams competed in the NCAA Rocky Mountain Regionals on Friday in Salt Lake City. The women’s team came in first with 70 points while the men came in third. Both teams will be competing at the NCAA Championships in Indiana this week.

BYU hosted Boise State in the first round of the NCAA Tournament on Friday night and beat the Broncos decisively by a score of 5-1.