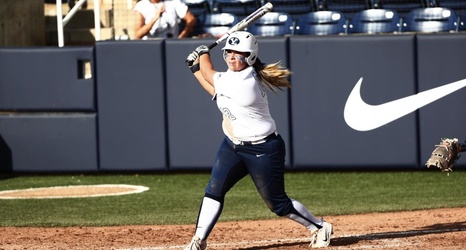 PROVO — BYU has reached an agreement with Nike on a new seven-year contract to continue its all-sport footwear, apparel and equipment partnership through 2025-26, athletic director Tom Holmoe announced Friday.

Terms of the deal were not released. But the new agreement more than doubles the annual value of the previous Nike agreement and includes annual cash compensation for BYU Athletics, according to a news release.

The royalty rate for licensed BYU-Nike products will also increase revenue for the athletic program.

BYU and Nike have had a partnership dating back to the late 1970s, when the school's teams started wearing its footwear.