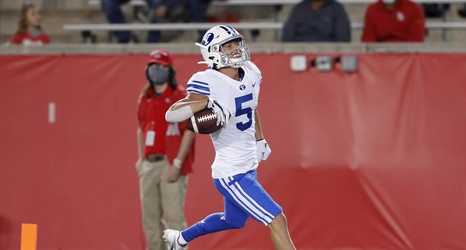 Dax’s ascent at BYU is quite remarkable.