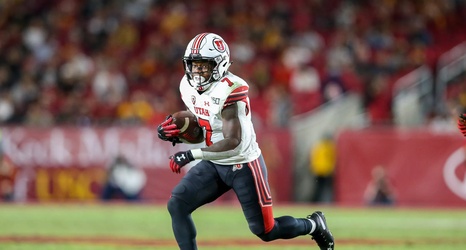 BYU got some big news Saturday evening when Utah running back transfer Devonta’e Henry-Cole announced his commitment to BYU.

Henry-Cole hasn’t been confirmed as a graduate transfer, but the fact that he spent four years at Utah and references the season opener versus the Utes in his tweet seems to confirm that he should be eligible to play in the 2020 season.

Henry-Cole primarily played in the 2017 and 2019 seasons and rushed for 469 yards and 4 TDs on 5.2 ypc during his Utah career. He had a career high 79 rushing yards versus Washington State this past season.