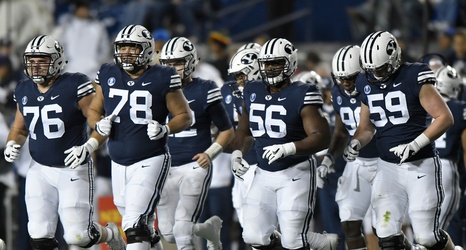 There will be some new faces joining the BYU Cougars football team in the 2019 season. Some could be new freshman or returned missionaries. However, the Cougars made one big coaching change that could have a big impact on the Cougar offense.

Mateos has made previous coaching stops at both LSU and Arkansas, among others.