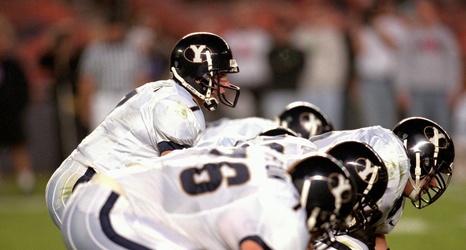 I know I constantly am complaining about being in the dead zone of sports right now with nothing going on, but yesterday was amazing. The Roger Federer vs Novak Djokovic tennis match was perhaps the best match I have ever watched, maybe only second to the Federer vs Nadal match in back in 2008 when it appeared to be the end of Federer’s dominance in the game.

The match went back in forth with neither player was really able to get seperation. The final set went to the maximum number of games after both players had won 12.