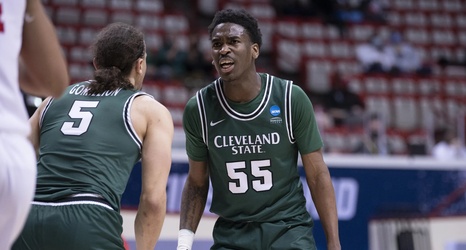 Cleveland State won the Horizon League last season and made the NCAA Tournament as a 15 seed, losing to Houston 87-56 in the first round.

The Vikings are a solid opponent for BYU. They return their best player Torrey Patton, who took advantage of the extra year for seniors. Patton is a 6-foot-5 guard that led the Vikings and scoring with 14.9 ppg and 8 rpg. Starting point guard Craig Beaudion also returned for his super senior season, meaning the Vikings will have a veteran back court that shouldn’t be phased coming to the Marriott Center.