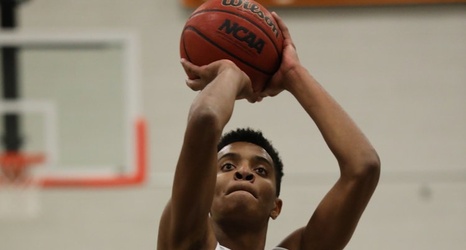 Wasatch Academy's Bernardo da Silva, who is committed to BYU, shoots a free throw during a game this season. Wasatch Academy will play in the Geico National Championship Tournament April 4-6 in New York City as the No. 6 seed.

The day after Pope announced the addition of three players Wednesday, all of whom have ties to Pope’s former school, Utah Valley University, news surfaced that 6-foot-9 forward Bernardo Da Silva, one of former coach Dave Rose’s recruits who signed last November, has been released from his commitment to the Cougars.