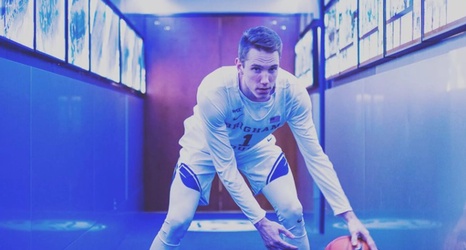 BYU will already be the fourth school for Johnson by the time he sets foot onto campus. A 2-star recruit out of high school in 2016, Johnson signed with Weber State before his mission and spent half his freshman season last year in Ogden before transferring to UVU. After spending the second half of last season redshirting at UVU, he decided to transfer to SLCC this past summer. Johnson spent his short time at UVU with the current BYU coaching staff, so they liked what they saw in Spencer to offer him a scholarship at BYU.