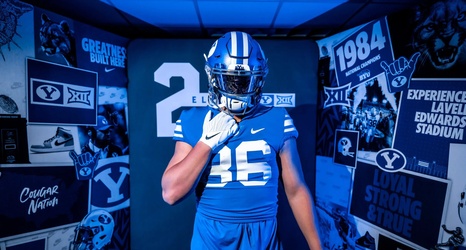 Bowers is the first 4-star recruit in BYU’s 2023 class. Bowers is rated a 4-star by seemingly every recruiting outlet including 247 Sports, Rivals, and On3 Sports. He is ranked a Top-20 tight end nationally and a Top-5 player in the state of Arizona.

Bowers received competing offers from all over the country, including twenty-one current Power-5 schools. In April, Bowers narrowed his options down to a top seven. From those seven, Bowers chose BYU over offers from Alabama, Auburn, Arizona, Ole Miss, Oregon, and Washington.