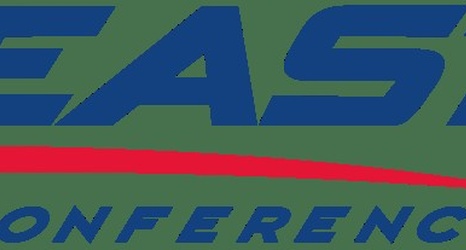 The University of Connecticut, a member of the original Big East from 1979-2013, will leave the the AAC to rejoin the conference, the Big East Conference announced on June 27. Multiple media reports indicate the move will occur prior to the 2020-21 school year.

The announcement came after UConn’s Board of Trustees unanimously voted to accept the Big East’s invitation for all sports except football, which the conference does not sponsor.

“On the 40th anniversary of our founding in 1979, we’re very excited to welcome back the University of Connecticut, a BIG EAST charter member,” Big East Commissioner Val Ackerman said in a statement.