The 900 Club: These Butler Bulldogs fell short of 1,000 points, but that's not what counts 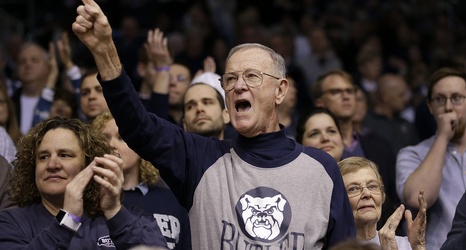 INDIANAPOLIS – Wally Cox’s fraternity brother, a student journalist, told him he scored 1,001 points in his Butler basketball career. There it is, published on page 128 of the 1958 yearbook, The Drift.

Except the official count is 999. Cox was credited with 19 points in his final game, a 76-69 loss to St. John’s, in the Bulldogs’ first NIT appearance.

He needed 20. Supposedly, one field goal in that New York game was mistakenly credited to Ted Guzek.