How Kawhi pulled Paul George away from OKC 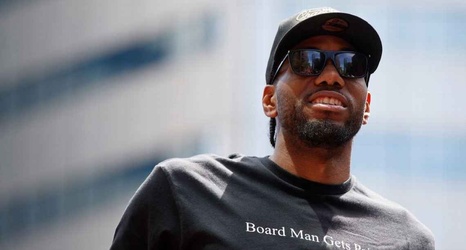 The first sign that Kawhi Leonard has a whole lot more to say than anyone ever imagined came a few days before NBA free agency officially opened.

Kevin Durant was getting ready to commit to the Brooklyn Nets, along with his good friends Kyrie Irving and DeAndre Jordan. They'd all grown close in 2016 with the United States Olympic Team, and had talked often about playing with one another someday. All that remained was for free agency to officially open on the evening of June 30.