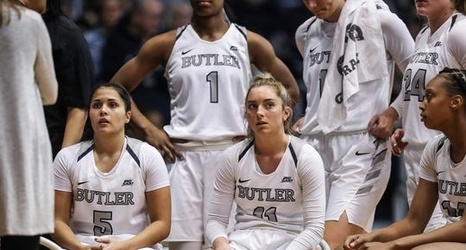 After days of rumors, it’s official – the University of Connecticut is re-joining the Big East.

Thursday’s press conference at Madison Square Garden solidified the return of one of the conference’s founding members. An official return date hasn't been determined, but it will be no sooner than July 1, 2020, according to Big East commissioner Val Ackerman.

The Huskies will bring 20 varsity sports along with them, but the Big East is a basketball league, as Ackerman made clear Thursday.

“We expect this will make Big East conference play the toughest and most exciting in college basketball,” Ackerman said.