Garrett Christman: The pitcher with a “Bulldog Mentality” 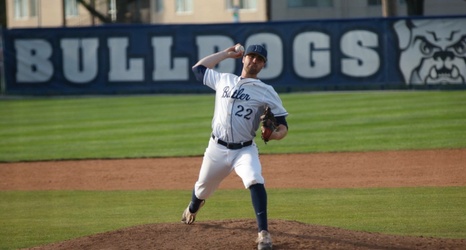 Garrett Christman defines himself as a “Bulldog.”

“I needed to be a Bulldog when I took the mound,” Christman said.

Shortly following the game, Christman was selected in the 37th round of the MLB draft in 2014, by his Dad’s former team, the San Francisco Giants.