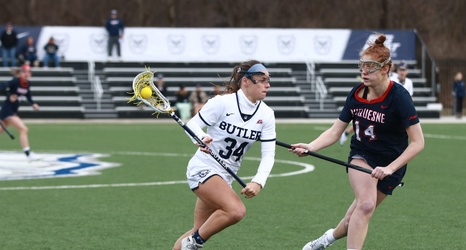 The Butler women’s lacrosse team is ready to make a name for themselves in their Spring 2020 season. The Bulldogs, who have won five of their 51 games since the program’s start in 2017, have been making adjustments to be able to compete with their opponents in both nonconference and conference play.

Senior midfielder Ashley Lizzi said she believes this team has what it takes to improve their record and go on a run this season.