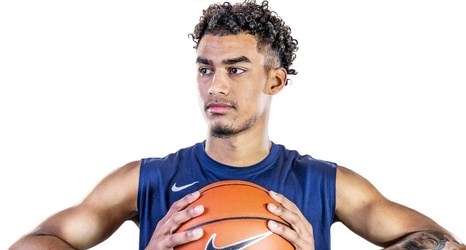 INDIANAPOLIS – Butler will be without five scholarship basketball players for Wednesday night’s season opener against IUPUI at Hinkle Fieldhouse.

About 90 minutes before tipoff, the university announced these five are out: Jordan Tucker, Christian David, Henry Baddley, Derrik Smits and Markeese Hastings.

Tucker is serving a one-game suspension for playing in an NCAA-certified summer league event that was outside the allowed mileage radius from home or campus. The 6-7 junior missed Butler’s first nine games last season after a midyear transfer from Duke.

David and Baddley are sidelined by unspecified illnesses. Smits (knee) and Hastings (hips) are out with injuries.