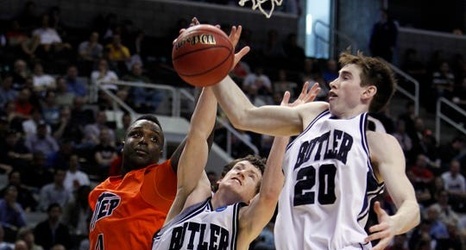 (The Indianapolis Star is re-posting game stories from the 10-year anniversary of Butler’s run to the 2010 NCAA championship game.)

In a basketball season in which the Bulldogs have depended less on 3-point shooting, they renewed acquaintances with a familiar friend and turned a comeback into a blowout.

Shelvin Mack made six of his seven 3s in the second half and scored 25 points, leading the No. 5 seeded Bulldogs over No.