Brad Stevens' promotion the 'next logical step,' according to former Butler staff members 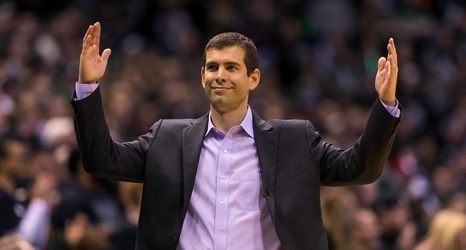 The first memory that comes to Matt Howard when he reflects on his time playing for Brad Stevens at Butler is from the summer of 2010.

Butler had just made its first of two consecutive Final Four appearances, yet Stevens attended a coaching clinic at a smaller southern Indiana school.

Stevens called Howard into his office, where they discussed what Stevens had learned to help against a zone defense. It likely didn’t seem like much to the Stevens and his powerful basketball mind, but for Howard it showed the drive his coach had to always learn more no matter how accomplished he got.