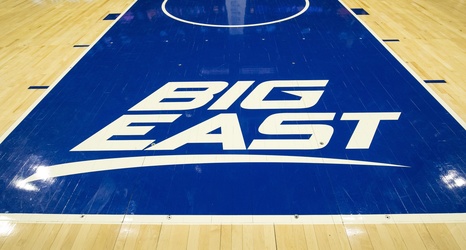 INDIANAPOLIS – With Connecticut back in the Big East, the plan all along was for each team to play at least two December basketball games within the conference as part of a home-and-home, 20-game Big East schedule.

Now, that number could increase to four or more December games. That would be a “hedge” against potential disruptions from COVID-19 in January or February, a Big East source said Tuesday.

The NCAA announced last week that the season would open Nov. 25. Teams may play as many as 24 games plus a multi-team event.

A bubble plan is not completely “off the table,” the source said, but Big East teams tentatively plan to play at campus sites.