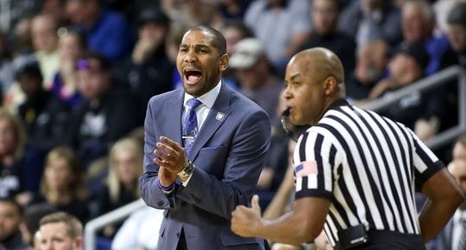 The Butler Bulldogs are coming off an NIT season Scott Horner, scott.horner@indystar.com

INDIANAPOLIS – With newcomers enrolling for Monday’s second summer session, Butler will have its 2019-20 basketball team assembled. Players are allowed eight hours of organized practice a week, including four hours of on-court skill instruction.

The Bulldogs are coming off a rare losing (16-17) season that kept them out of the NCAA tournament for the first time since 2014.

There are umpteen questions about Butler. Here are eight: