Wood Back In The Frame 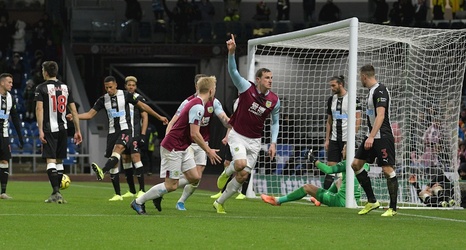 Top scorer Chris Wood is set to return to the Clarets’ squad as they look to make it a hat-trick of Premier League wins.

But after returning to training this week, the striker is set to travel to the North-East and could face a Newcastle United side he sunk with the only goal of the game when Burnley won the reverse fixture 1-0 at Turf Moor in mid-December.

“He’s looking good,” said Dyche, who has guided the Clarets into the league’s top 10 on the back of four wins in five games.