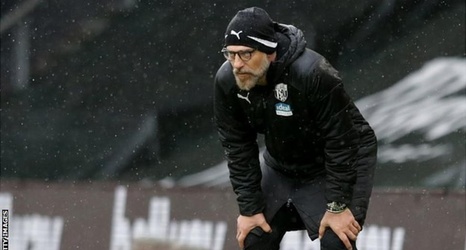 West Brom's new signing Karlan Grant could make his debut after his arrival from Huddersfield.

Callum Robinson is self isolating and fellow striker Hal Robson-Kanu is out with a broken wrist.

Bailey Peacock-Farrell and Johann Berg Gudmundsson were injured on international duty and will be assessed.

Burnley have lost all three of their league games and these are worrying times. They don't appear to have enough strength in depth in their squad.