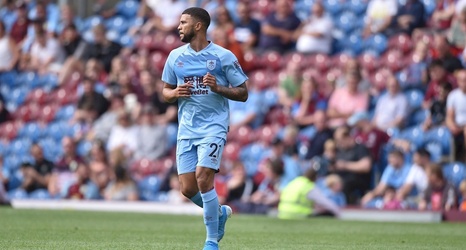 Nahki Wells has returned to Turf Moor after the Clarets re-called him from his loan spell at Queens Park Rangers.

The Clarets exercised their option to curtail the loan agreement and have brought Wells back to determine the striker’s long-term future.

Wells has scored 15 times for QPR this season, including 13 goals in the Championship.

The former Bradford City and Huddersfield Town striker – who joined the Clarets from Huddersfield in August, 2017 – also scored nine times for the Londoners during a season-long loan at Loftus Road in 2018/19.