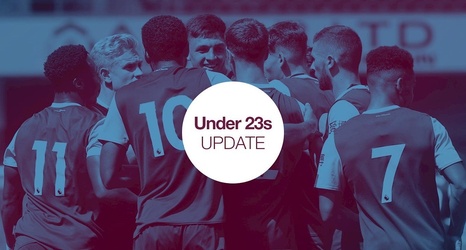 The U23s’ game against Birmingham City this afternoon (Monday) has been postponed.

The Development League fixture was due to be played at Stalybridge Celtic but has been called off due to the adverse weather conditions and a waterlogged pitch at Bower Fold.

Details of the re-arranged fixture will be announced in due course.

Meanwhile, the Clarets’ hopes of going through in the Premier League Cup have been ended.

Middlesbrough’s 4-1 win over Blackburn Rovers means Boro and Blackburn will finish in the top two places in Group G to progress to the knock-out phase.