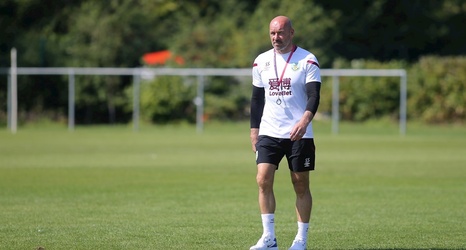 The Clarets, who remain unbeaten after four consecutive draws will be looking for their first win of the campaign today, against a Charlton side who are also unbeaten this season.

When the two sides met last season at the Valley, the Addicks ran out 3-0 winners in one of the final games of the season.

The hosts drew their opening three fixtures, before claiming their first three points of the season last time out against Sheffield United.